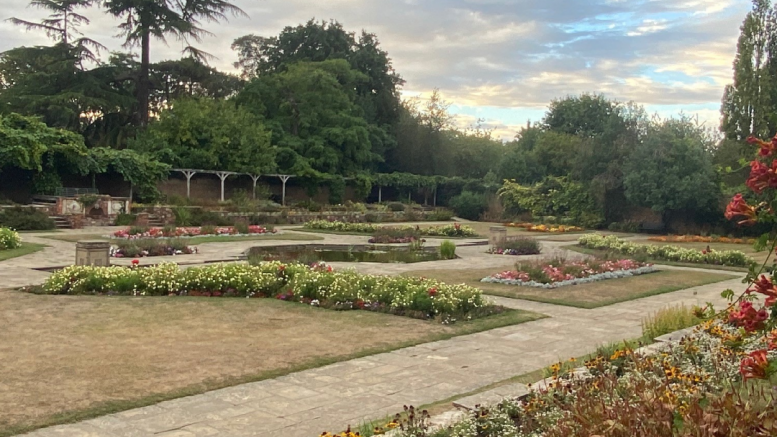 Priory Park has been voted as an East of England Local Favourite in the Fields in Trust UK’s Favourite Parks 2022 awards. 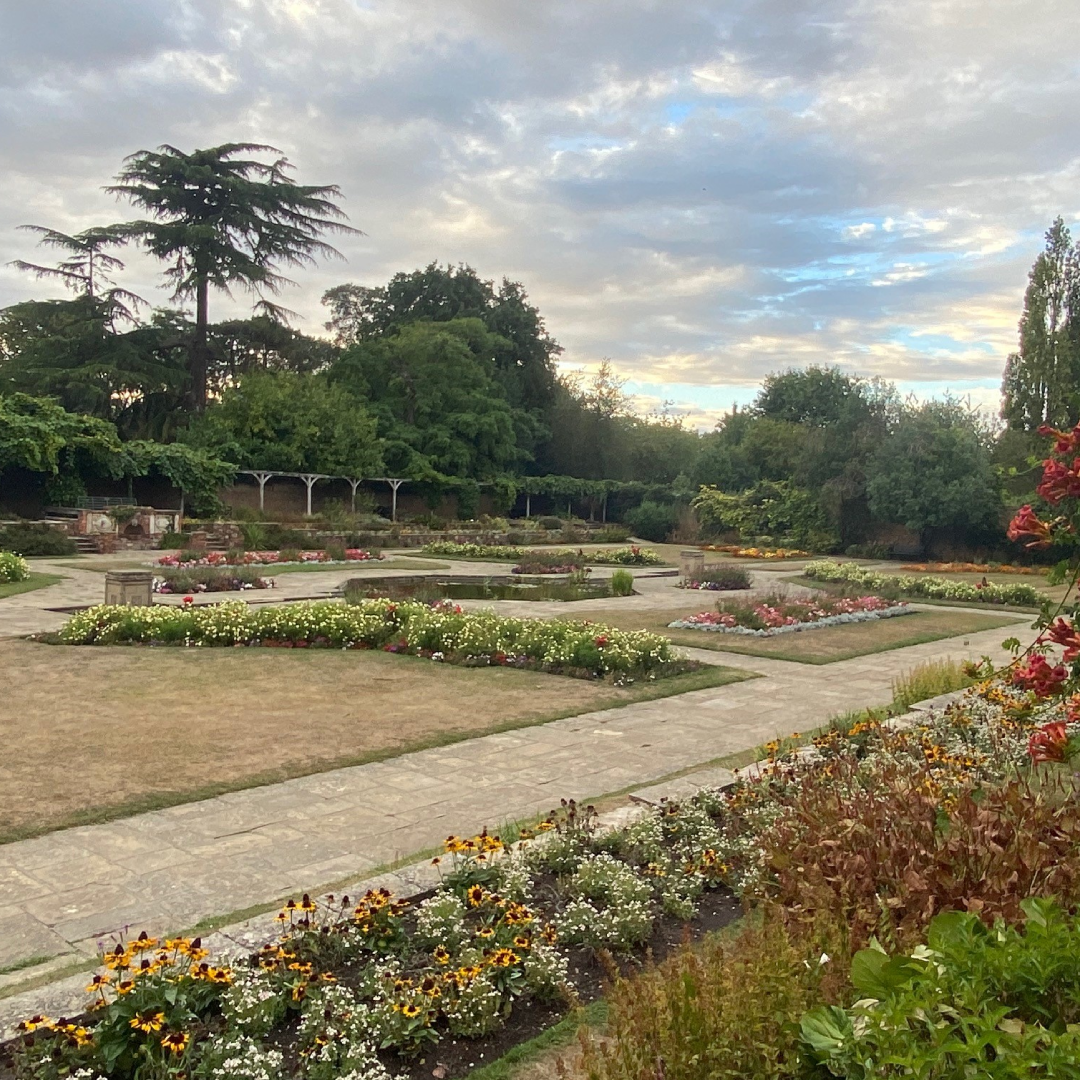 The award is based on a public vote and a total of 364 parks were nominated across the UK with over 30,000 votes cast for local green spaces loved and admired by the public.

As well as winners in each of the Home Nations, those parks finishing in the top 20% of the public vote have achieved ‘Local Favourite’ status, reflecting the love shown for them by their communities. Priory Park is one of these parks.

This caps a successful year for the City of Southend’s green spaces, having once again been awarded seven prestigious Green Flag Awards for its parks and open spaces at Belfairs, Chalkwell, Southchurch, Shoebury, Southchurch Hall Gardens, Leigh Library Gardens and Sutton Road Cemetery and Southend Crematorium. The awards coincided with Love Parks Week (29 July to 5 August) which saw local people take part in a wide range of events to showcase the fantastic parks and open spaces on offer across the City.

Cllr Carole Mulroney, cabinet member for environment, culture and tourism, said: “I am delighted that Priory Park has been recognised as a local favourite by the people of Southend. This builds on a successful year for our City’s parks and open spaces having secured seven Green Flag Awards earlier this year which included the first ever award for Sutton Road Cemetery and Crematorium.

“But our ambition doesn’t stop there. With Priory Park being recognised as a local favourite, I now want to see the Green Flag Award return to Priory Park having narrowly missed out this year.

“Next year we will be aiming to secure even more Green Flag Awards for the likes of Gunners Park with Essex Wildlife Trust, Shoebury Common North and Prittlewell Square Gardens.

“Parks and green spaces are important places of sanctuary from urban life and provide spaces for communities to come together. The past few years have also reiterated the importance of being able to access the outdoors and be in green space to look after our mental and physical wellbeing.”

Other Essex parks included in the East of England Local Favourite category are Lake Meadows Park and Wickford Memorial Park in Basildon and Highwoods Country Park in Colchester.

The full list of winners and local favourites is detailed on the Fields in Trust website with further information about the UK’s Favourite Parks campaign.

Priory Park has been voted as an East of England Local Favourite in the Fields in Trust UK’s Favourite Parks 2022 awards. Southend-on-Sea City Council…