Focal Point Gallery (FPG) is pleased to announce Cui Jie’s first ever solo exhibition in a public institution outside of China and the first Chinese artist to exhibit at FPG, ‘New Model Village’ will present an international artist’s insights on the pioneering modernist architecture and art of this region through newly commissioned paintings and works on paper.  This solo exhibition will be presented alongside the debut screening of a new film, ‘Parallel’ by Essex based artist Rosanna Lee, made with the involvement of the Chinese community in South East Essex and filmed on location at The Pearl Dragon, Southend-on-Sea. The film will be screened daily on Big Screen Southend from 11am to 5pm each day.

Following an initial research visit in Autumn 2019, to the 1920s modernist factory town at Silver End and the 1930s Bata Estate in East Tilbury in Essex, and then a period of dedicated research referring to digital archives, Cui Jie has created new paintings and works on paper which explore the social and political context behind these architectural projects.  Through these works Jie connects these pioneering modernist developments, unique to Essex, with the history of the “Workers’ New Village – Caoyang Yicun in Shanghai which were first developed in the 1950s for artisan textile factory workers. Archival materials and information about these experimental modernist architectural initiatives will also be presented as part of the exhibition.

Working with Cui Jie will see FPG build on our internationally acclaimed programme of the new and exciting contemporary art practice. Since 2016, Focal Point Gallery has led on the celebrated Radical ESSEX programme which is cited as one of the most influential historically driven place-making projects for a contemporary audience, and we are excited to forge a new international perspective on this programme through this project.

On Saturday 19 March there will be an online public symposium, organised in collaboration with Becontree Forever, London Borough of Barking and Dagenham and with the support of the Paul Mellon Centre. The symposium will explore the concept of social modernism and worker villages in different parts of the world, exploring the connections but also noticeable differences in approach, as well as investigating the current relationship between the work environment and urban design.

This project is presented with the support of Antenna Space, Shanghai and the Paul Mellon Centre.

Big Screen Southend (Screened daily from 11am to 5pm each day)

Parallel is a short film that explores how we use language – verbal and non-verbal – to define ourselves and strive for a sense of belonging with those around us. The film follows a family as they partake in a weekly ritual of going to their local Chinese restaurant for dim sum. With a focus on the relationship between a young, British Chinese woman and her Chinese maa maa (grandmother), the film observes the struggles and feelings of uncertainty that can arise from feeling distanced from one’s origins but highlights the way moments of humour can also arise from such misalignments. By drawing us into the subtle physical movements and gestures that are shared and exchanged throughout the event, the film illustrates how we express our real emotions through the choreography of everyday life and portrays the experience of those inhabiting that ambiguous position of belonging to multiple cultures, countries, heritages – while perhaps not feeling fully aligned to any – all at once.

Parallel was made with the support and involvement of members of the Chinese community in South East Essex and filmed on location at The Pearl Dragon, a Chinese restaurant located on Southern seafront owned and run by Steven Yeung, Jimmy Yeung, John Yeung, Linda Law and Tony Law who is the President of the South East Essex Chinese Association. The release of the commission will also be accompanied by an essay by curator Ruth Lie.

About the Artists and Focal Point Gallery

Cui Jie, born in 1983, currently lives and works in Shanghai. The modernization, the development of city landscape and the unified and tedious style of contemporary architecture has always been one of the topics being discussed in Cui’s paintings of cities. Connecting and intertwining visions of the past and the present under her brushstrokes, Cui Jie expresses her nostalgia for the past and a seemingly utopian exploration for the future landscape, and hence evokes the viewer’s collective nostalgia.

Rosanna Lee is an artist and researcher from Essex, UK. Lee’s practice is concerned with the body as a site of understanding the world, exploring the relationship between body, object and space. Her work takes the form of sculptural installation, performance, film or text and is often site-responsive, investigating how bodies and objects come to belong to a particular site. Lee is interested in the construction of a moment in which rational forms of knowledge meet intuitive and instinctual thought. She explores the way we hold personal and social histories within our bodies and how these histories inform the choreography of our everyday lives and the physical responses we have to our environments.

Lee studied Sculpture and Environmental Art at Glasgow School of Art and was awarded the Chairman’s medal for Fine Art and the Dissertation Award for Fine Art. Her work was selected for Royal Scottish Academy: New Contemporaries and New Scottish Artists at DRAF, London. She has exhibited work in London, Glasgow, Edinburgh, Melbourne and Lisbon. In 2018 Rosanna participated in the Shanghai Curators Lab and won second place in the ArtAsiaPacific New Writers Contest and has subsequently written reviews published in their bimonthly magazine. In 2021, Lee was a resident at PADA Studios, Lisbon where she exhibited a new site-specific installation and she is continuing to develop a performance piece that began through collaborations with artists and dancers during her time in Lisbon. 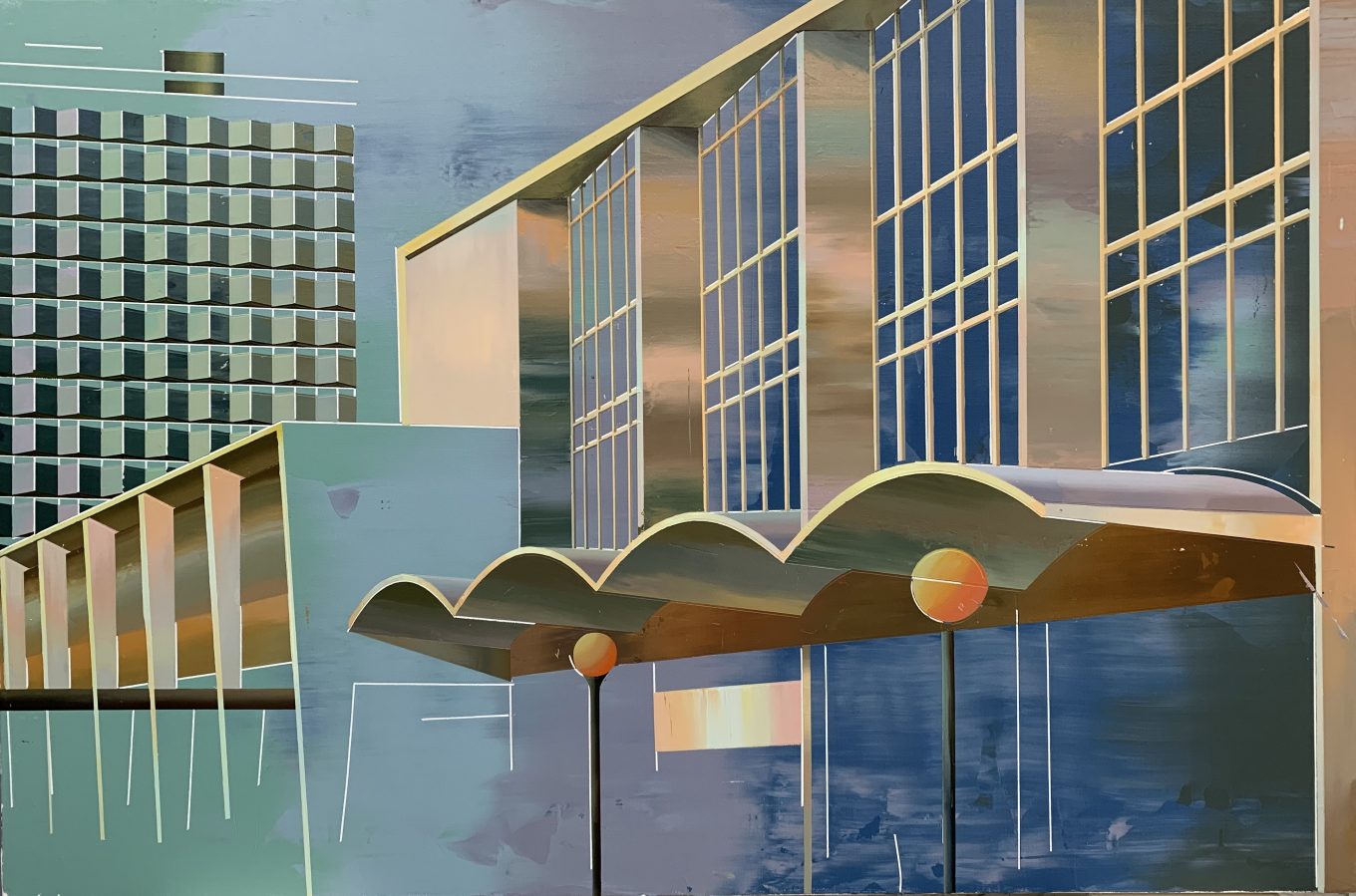 Councillors have seen the great progress being made at The Launchpad, a project led and funded by the Council and South East Local Enterprise Partnership and is nearing completion. Southend-on-Sea City Council…

In this weeks blog, the Leader of the Council talks about our leisure services, City of Culture and our wonderful parks and open spaces. Southend-on-Sea City Council…

Investment in decent homes continues as the Council strives for everyone in Southend-on-Sea to have “a good quality, sustainable home that meets their needs”. Southend-on-Sea City Council…