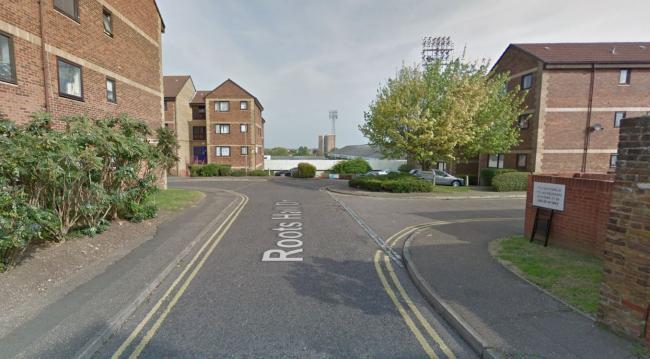 A WOMAN stabbed her boyfriend six times while he slept after taking a cocktail of illegal and prescribed drugs.

Lora Cole attacked her partner with a steak knife at her home in Roots Hall Drive, Southend, shortly after 11.10pm on Monday, October 7 – leaving him covered in blood.

Appearing at Basildon Crown Court via video from a secure unit the 46-year-old was handed an indefinite hospital order, which means she must stay in care until doctors feel she can leave.

Carolyn Gardiner, prosecuting, said: “She was charged with attempted murder but then admitted grievous bodily harm. She had taken heroin and amphetamine and her boyfriend had taken drugs too and they went to bed.

“He woke to see her stabbing him and shouting: ‘Die’. He said she was delusional and he suffered six stab wounds, with injuries to his chest, arms and back.”

Doctor Bish, a consultant forensic psychiatrist, told the court: “It’s clear the violence was linked to her being psychotic and schizophrenic. When she came to us she was extremely unwell but she’s made remarkable improvement and is at times a model patient.

“She tells me she’s learned her lesson about not taking medication.”

Addressing Cole Judge Samantha Leigh said: “You are 46 and have no previous convictions and I agree the offence is linked to schizophrenia.

“You have been taking your medication and engaging well with treatment. Doctors will decide when you can be released. 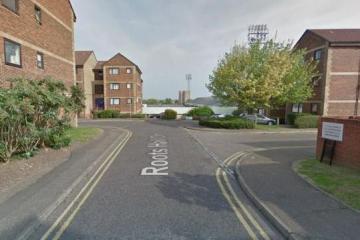