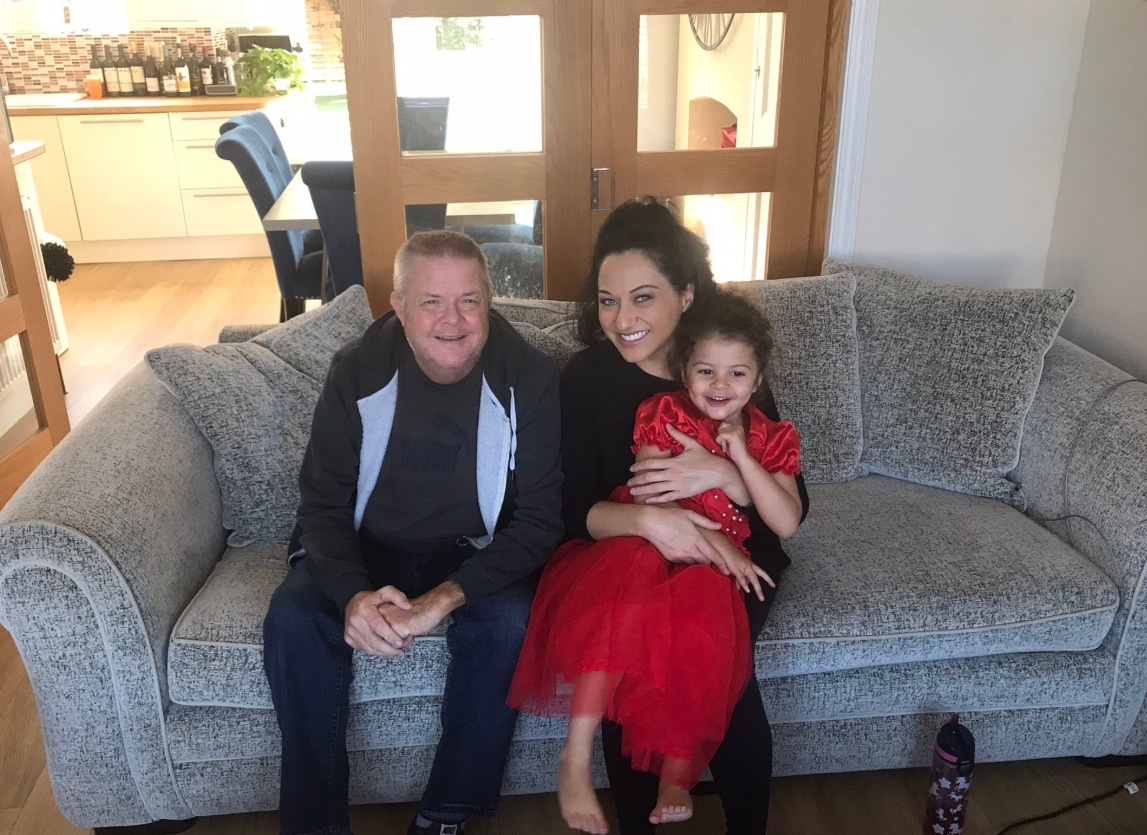 A FATHER has thanked police officers who turned up in the middle of the night to help him get a replacement kidney.

Paul Rudd was on the waiting list for a kidney transplant at the Royal London Hospital, and had twice been called in when one became available but sadly the operation could not happen.

However, four weeks ago on August 21, Mr Rudd, 52, had been asleep at his home in Hamlet Court Road, Westcliff and the hospital had tried to call him but couldn’t get through, so instead they called Essex Police, who sent two officers to his house at 3am.

Mr Rudd said: “My wife was able to get out of bed and asked who is out there.

“They said it was the police and can you open the door. She said ‘no, how do I know who you are?’

“In the end they said ‘is Paul Rudd there?’, I’ve never had even a speeding ticket in my life so I didn’t know what I could have done.

“The female officer came upstairs and said we have to get you to hospital straight away.”

Mr Rudd, who had been living with kidney failure, went to hospital where the next day he had the surgery, and is now living with his new kidney.

He reached out to Chief Inspector Ian Hughes, District Commander for Southend, on Twitter, as he wanted to thank the officers for their help.

He added: “They were so kind, really, really kind, I thought people don’t often say thank you so I wanted to thank them.

“All you read is bad stuff and people criticise the police and I was absolutely blown away by the response on Twitter.”

Chief Inspector Ian Hughes wrote in response: “Having read and responded to Mr Rudd’s email I am very proud of the way the officers responded – they did a great job on behalf of Essex Police.

“They have some significant District Commander recognition coming their way.”

FOUR areas of Essex are part of a postage “blacklist” with homeowners not receiving regular deliveries. Echo | News …

A FORMER gangster claims his father was responsible for the murder of the Essex Boys. Echo | News …

A LOCKDOWN-proof drive-thru Costa Coffee has been given the go ahead to be built at a £150m retail park. Echo | News …

The number of people in hospital with Covid is more than it was in the spring, while less patients are on ventilators – new figures have revealed. Echo | News …