A HEARTBROKEN sister has paid tribute to her brother who died in a motorbike accident, describing him as a “loving soul” with the “biggest heart”.

Robert Mansbridge, an avid rider from Laindon, was just 24 when he came off his motorbike in Cliff Parade, Leigh, on Sunday, August 30.

Robert’s mum, Mandi Mansbridge, 47, and his siblings, Katie Mansbridge, 21, and Thomas Mansbridge, 25, have been left devastated and heartbroken by his death.

Robert’s sister, Katie, told the Echo: “We all want to remember Rob as the one that brought everyone together and made everyone laugh uncontrollably – his laughter was contagious.

“He was the one that lit up every room and was obsessed with his bikes. He was a loving soul, had the biggest heart, and gave the best hugs.”

A fundraiser and memorial took place on Friday evening at Big Blue Food Bus, Lakeside, with hundreds turning out to pay their respects, including a number of car and bike enthusiast groups.

Katie, added: “Rob’s friends stayed with him until the end which I will forever be thankful for, and they will be forever classed as my second family.

“His personality was just cheeky – he would light up the room and make anyone laugh in any situation.

“Rob was always the protective one and he would do anything any time of the day or night for anyone and not expect or ask for anything in return.” 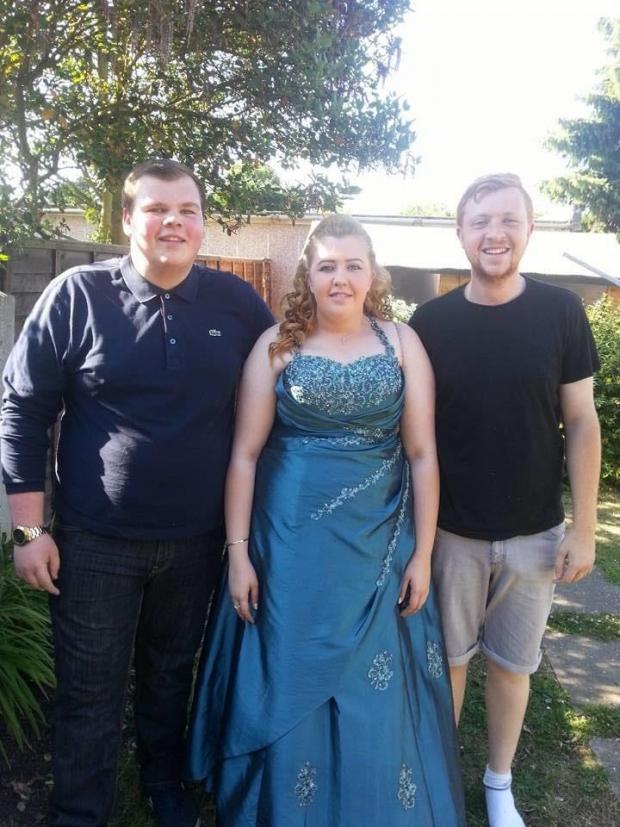 Robert, who attended Hall Mead School, in Upminster, had always been fascinated with cars and bikes from a young age and often went to car meets and long motorbike rides with friends.

He started working as a panel beater, and painting bikes and cars as soon as he left school.

A GoFundMe page has been set up to raise money for the cost of Robert’s funeral and has so far raised £1,565. 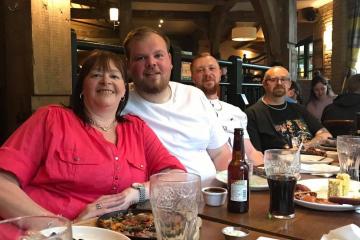 EMOTIONAL tributes have been paid after the death a biking fanatic, who had been saving lives in a Covid-19 unit after retraining as a nurse. Echo | News …

A “GUN” was pointed out a car window – sparking a high speed chase with three police cars and a helicopter in pursuit. Echo | News …