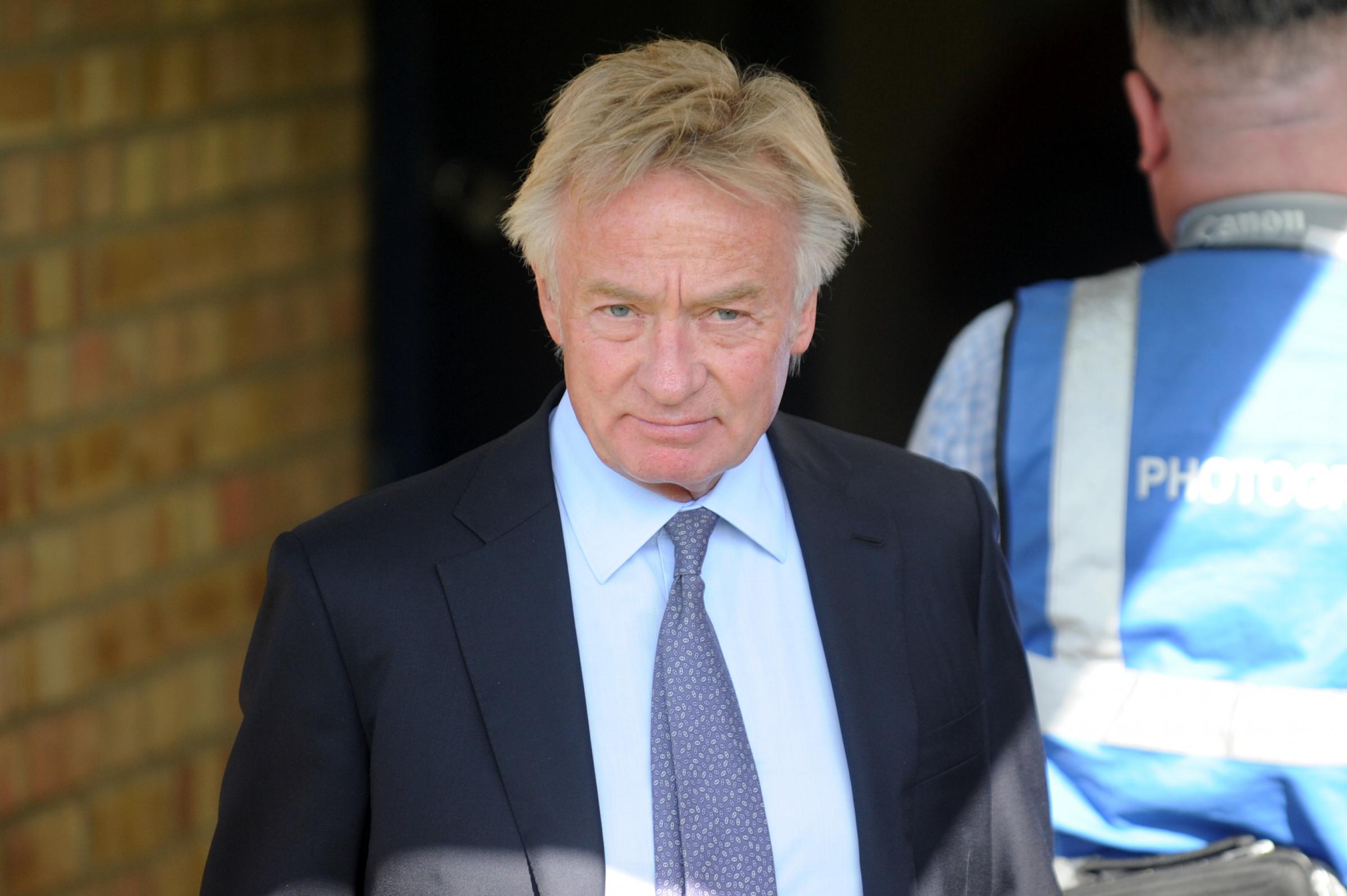 SOUTHEND United have settled their tax debt and a winding-up petition against them has been dismissed in the specialist Insolvency and Companies Court.

The Shrimpers had been given more time to settle an outstanding debt of almost £500,000 to HM Revenue and Customs at an adjourned hearing in September.

Chief ICC Judge Briggs was told at a remote hearing by a lawyer representing Blues that all debts had been paid in full on Wednesday morning.

The winding-up petition had been adjourned for a fourth time last month to allow Southend to continue repaying the debt in instalments.

However, Blues still remain in trouble on the pitch and sit bottom of the League Two table having failed to win so far this season.

A weather warning for ice has been put in place with temperatures likely to fall to freezing overnight. Echo | News …

A Buddhist monk says he feels unwelcome in Colchester after being spat on and assaulted in an underpass in Crouch Street. Echo | News …

A DOMESTIC abuse survivor with health conditions faces spending Christmas on the streets of Colchester as she is set to be evicted from her home in the midst of the coronavirus pandemic. Echo | News …

Inside the Southend homes that won’t sell even after being on the market for years.  Echo | News …

11 stores have been selected for 24-hour trading and will open from 7am on December 2 straight through until normal closing time on December 3. Echo | News …