A murder investigation was launched last night after a man died following an attack in Leigh Old Town.

Police were called to the scene just after 6pm yesterday evening after an 18-year-old man was stabbed. 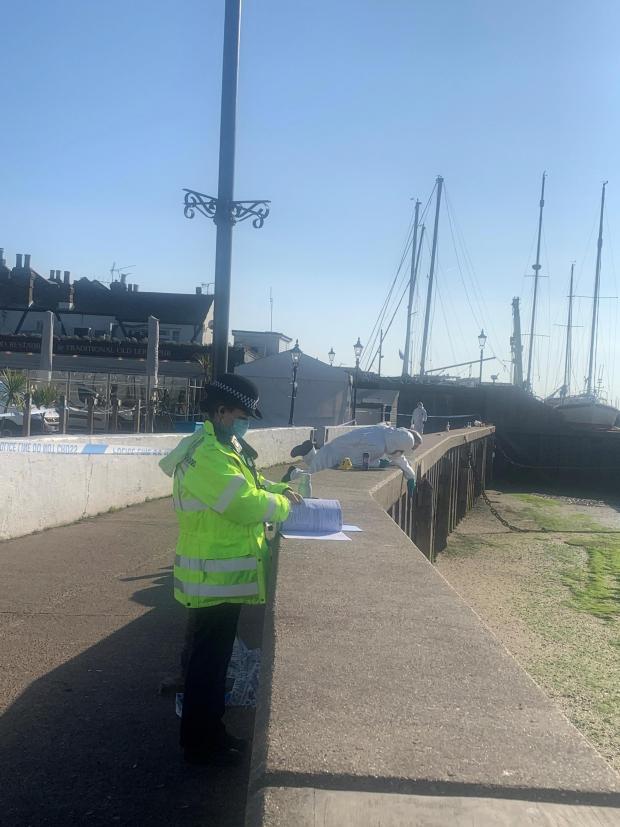 He was admitted to hospital but died a short while later.

Residents living in Leigh reported large gatherings of young people in Leigh Library Gardens where one youngster was overheard discussing who was going to be “shanked”.

People have paid their respects to the victim.

Brandy Kneller said: “So young sending his poor family strength to get through this heartbreaking news. RIP young man.”

Andy Wilkins said: “18 is no age. Thoughts with his family and friends at this time. Rest in peace.”

Mim Ephraim said: “This is so very sad to read my thoughts are with his family.” 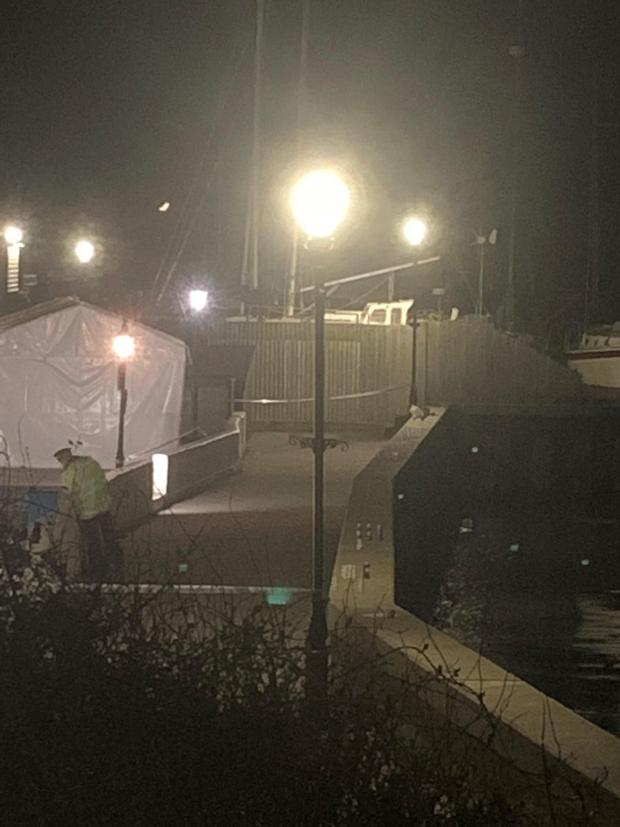 Two people have been arrested in connection with the murder.

Essex Police are urging anyone with information to come forward.

A spokesman said: “Anyone who saw what happened or has mobile phone, CCTV or dash cam footage, is asked to speak to officers on scene.

“You can also contact us online at www.essex.police.uk where you can use the ‘Live Chat’ button to speak to an online operator between 7am and 11pm.

“Alternatively, you can call 101 or email scd.appeals.essex@essex.pnn.police.uk

“Information can also be given to independent charity Crimestoppers 100% anonymously on 0800 555 111 or www.crimestoppers-uk.org

“Please quote incident 1011 of today’s date when contacting us so we can pass information on to investigating officers as quickly as possible.”