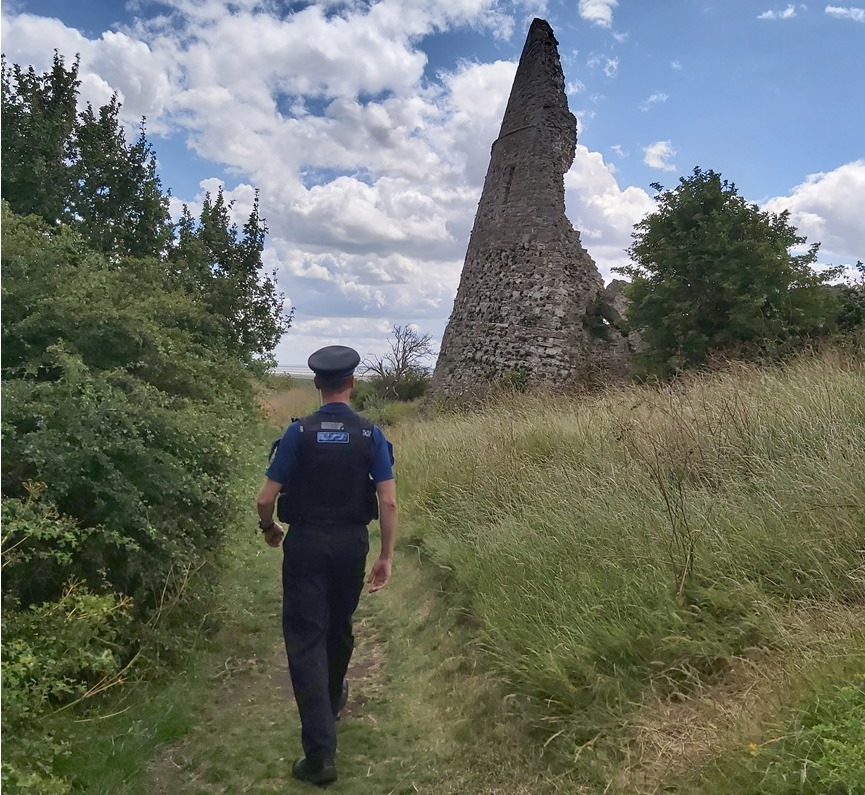 POLICE are investigating after a man was hit with a bottle at a beautyspot.

A large group of people had been seen gathering at Hadleigh Castle just after midnight on Sunday.

Police quickly introduced a dispersal order, and were able to clear the area within an hour.

The vast majority were co-operative, but police are investigating after a man approached them in Castle Lane to say he had been hit with a bottle.

He was left with bruising and police have spoken to witnesses.

Sgt Alfie McPhilimey, of Castle Point Community Policing Team, said: “We received information late yesterday about a gathering of people near to Hadleigh Castle and we used powers at our disposal to move them on.

“Within a short period of time, the entire area was clear, and this is testament to the quick actions of our officers.

“While we were at the location, a man approached our officers with a head injury.

“Fortunately, he wasn’t seriously injured and left hospital relatively quickly and today our PCSOs have been out on patrol throughout the Hadleigh Castle area.”

A dispersal order was also in play in Old Leigh after a massive party on Friday night.

Fifty people were moved away from the area before they were able to settle and cause any disruption.

Despite having the orders in place, there was no need for any formal enforcement action. 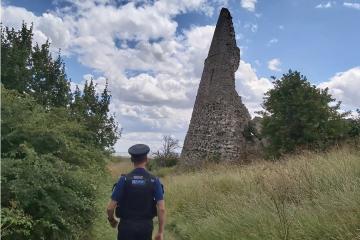