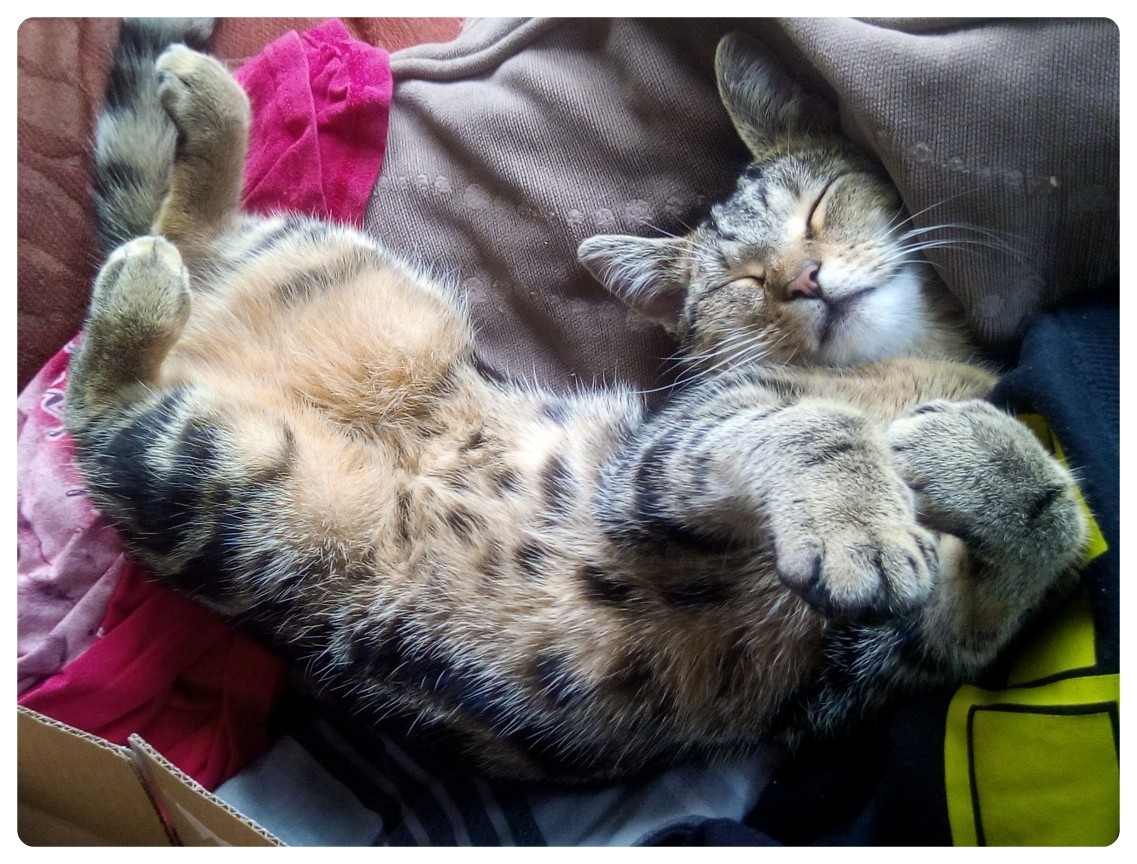 A FAMILY have spoken of their horror after a car ran over their beloved kitten, with the driver speeding away laughing before coming back to hit it for a second time.

Nadine Alps had just stepped outside her front door on Greensward Lane, Hockley, to call her kitten Tiny to come inside when she heard the cackling of a group of girls who were driving past.

Nadine, 35, feared the worst after hearing the girls talk about hitting an animal, but was left in even more shock after watching the group make a U-turn before coming back to reverse over poor Tiny once again.

The mum-of-three, explained: “I shouted outside for Tiny to come in and went out the front to see if she was there when I saw a blue car with girls in it giggling going past.

“I heard them say ‘did you see us hit it’ and my heart started to race. I then watched them do a U-turn, come back again and purposely reversed over her before driving off laughing.

“It was horrible. When I realised what had happened and that it was Tiny, I ran over picked her up and just held her in my arms.

“I didn’t know what to do so just carried her in the house. There was a lot of blood and her head was in a bad way, so I just kissed her and waited till she shut her eyes.”

Devastated, the family are now appealing for help in finding those responsible and have urged any witnesses to come forward. Nadine continued: “We’ve only had her since New Years Eve and she was only nine and a half months old. She was our baby, was such a beautiful animal and we all loved her so much.

“It happened around 11pm on Tuesday night, if anyone could help us find out any more information we’d be truly grateful. I don’t know how anyone could be so cruel.” 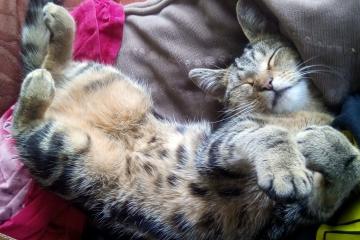