A dispersal order has been issued in Southend following a huge fight broke out last night.

The order has been authorised at Thorpe Bay Gardens after the incident last night, which saw a black Ford Fiesta driving into pedestrians.

A teenager has been arrested on suspicion of two offences after a man was assaulted.

The 17-year-old boy has been arrested on suspicion of causing grievous bodily harm and being in possession of an offensive weapon.

The order will be in place from 6pm this evening, Wednesday June 24 and will run until 6pm on Friday 26 June, when there will be a review into whether there will be a further dispersal order authorised.

Car ‘driven at person’ before ramming into car on seafront

Southend Community Policing Team Inspector David Gardiner said: “If a group is gathered in the dispersal zone and they are involved in anti-social behaviour, or are causing problems or trouble for other people, then our officers have the power to order them to leave the area.

“Breaching any direction given under the order is a criminal offence.

“The dispersal order has been put in place following an incident in Thorpe Bay Gardens yesterday evening, Tuesday 23 June.

“It was reported that a number of teenagers were behaving in an anti-social manner which included driving on grassed areas, intimidating residents, criminal damage and drug use.

“We will not tolerate anti-social, violent or intimidating behaviour within our community.

“Any group in the dispersal zone found to be causing problems or trouble for other people, will be given an order, by officers, to leave the area.” 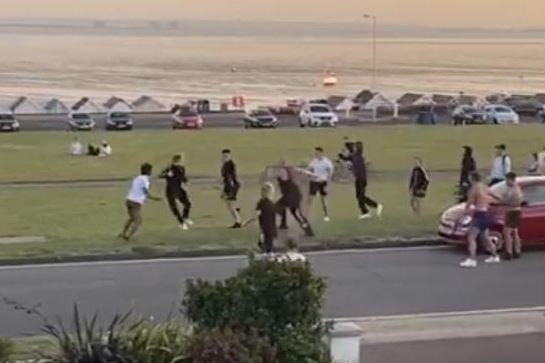 A spokesman from Essex Police, said: “If you are in the area and are not behaving in a way that could intimidate or upset anyone else, then the dispersal order will not affect you.

“If you see anyone acting anti-socially or in a way which is intimidating or causes you or others distress, please call us on 101 so that we can take action.

Inspector Gardiner added: “We will not hesitate to authorise a further dispersal order beyond 48 hours, if necessary.” 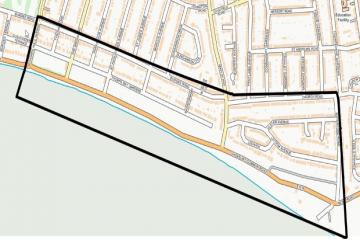 Experts tracking the spread of Covid-19 in England say infections may have gone up at the start of January – despite a national lockdown being in place. Echo | News …

Kye Lewis from Southend, is being sentenced for raping a woman twice in a cemetery. Echo | News …

THE Met Office has issued a yellow weather warning for rain. Echo | News …

MANY of us adore Leigh’s old town, its cockle sheds, history and beautiful beaches overlooking the estuary – but one angry resident has insisted the town isn’t all it’s cracked out to be. Echo | News …