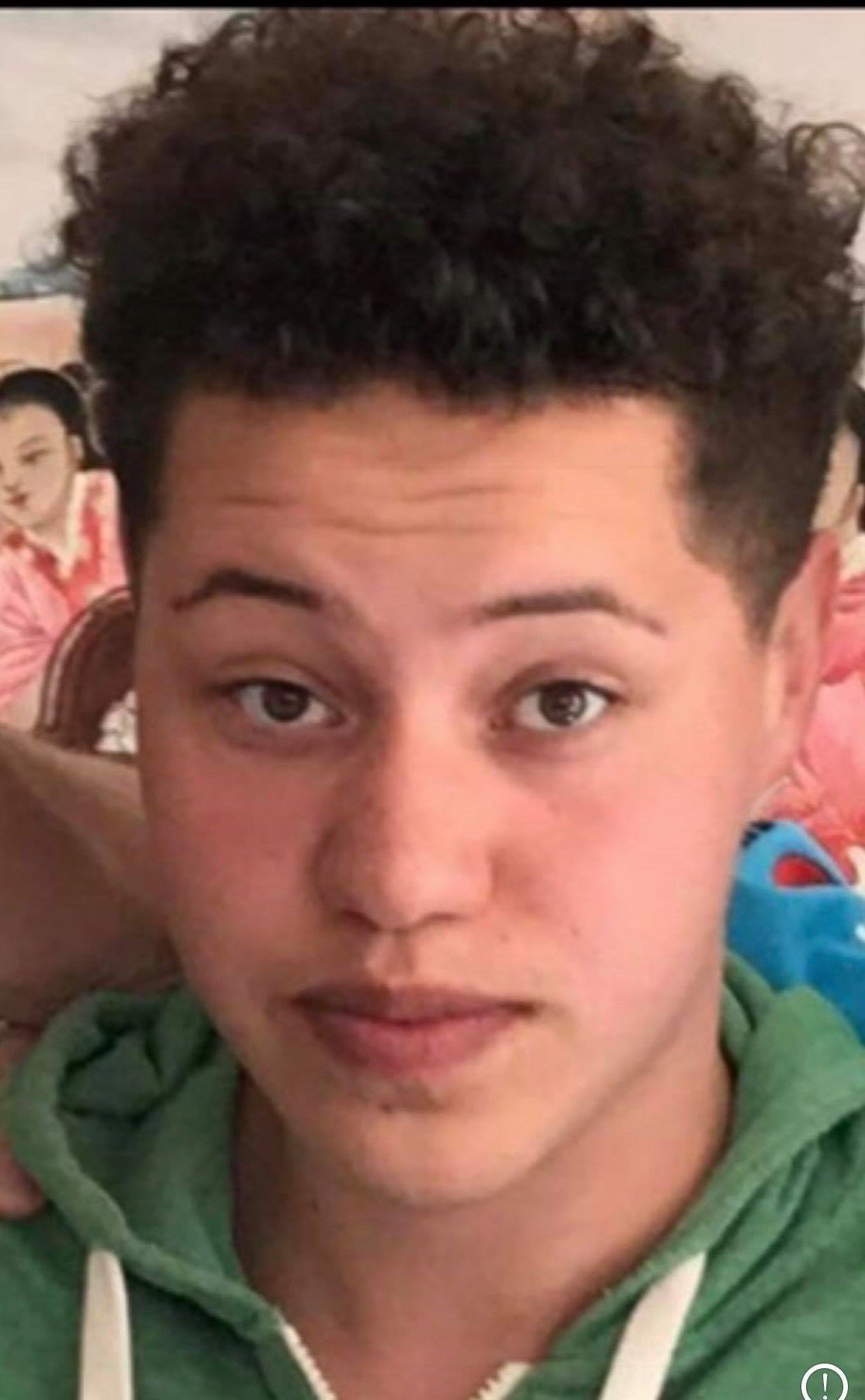 A HEARTBROKEN mother has paid tribute to “the most beautiful and innocent” teenager who died after falling into the Queensway underpass in Southend.

Chris Nota, 19, died after plunging from the bridge over the underpass on Tuesday, July 7., prompting a huge emergency response.

His devastated mum, who has asked not to be named, claimed Chris died after being let down by the Government and the system.

Chris, who was described as a sweet, kind and funny young man who charmed all who met him, had autism, epilepsy, anxiety and learning disabilities.

She said: “He really was incredible, and he lived with his disabilities.

“He died because people who were supposed to keep him safe and provide the help he needed let him down.

“Nobody would put a proper package together for him to keep him safe.”

His mother said a week before he died, he attempted suicide from the same bridge, but he wasn’t sectioned under the Mental Health Act.

“He was allowed out of hospital even though he tried to jump,” she claimed.

“That’s one of the reasons he was failed, and it’s heart-breaking.”

She said Chris lived with the challenges of his disabilities and bereavement following the death of his grandmother, who died four years ago.

“He looked normal, was good looking and people treated him like he was a typical guy, but he wasn’t,” she added.

“People said he was often quiet, but he had loads to process in his brain.

“He didn’t have the same brain power to keep up with everything and was very modest and just wanted to fit in.

“When his grandma died, mental health services refused to see him and we couldn’t get him any treatment.

“He was never the same.”

His family feel the tragedy should be used to highlight the challenges faced with mental health services.

They will be holding a “Make some music for Chris” event on Wednesday at the North Field of Priory Park, Southend, from noon.

People have been invited to stand and play music in a socially distanced bubble as a tribute to him and other children who are being failed and are suffering.

The Echo has asked NHS bodies for comment in relation to the allegations.

Anyone who is having thoughts about self-harming, or is having concerns for the well-being of someone they know, can contact the Samaritans charity for free at any time at samaritans.org or call 116 123.

A sexual predator who shared thousands of indecent images of children with other paedophiles has been given an extended prison sentence. Echo | News …

THE Leader of Essex County Council has announced he will not be seeking re-election at May’s elections. Echo | News …

BOSSES at Southend Airport have revealed they are working towards the ambitious target of having 12 million passengers per year by 2040. Echo | News …

FAMILIES and friends look set to be allowed to gather in parks and gardens by Easter. Echo | News …