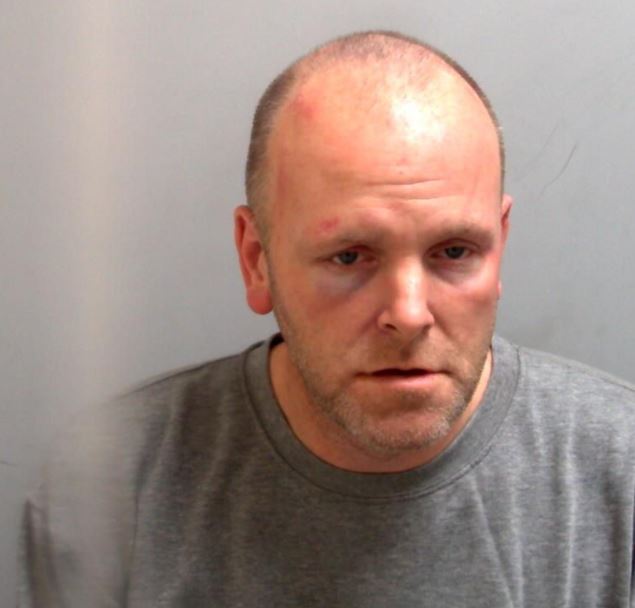 A sexual predator who shared thousands of indecent images of children with other paedophiles has been given an extended prison sentence.

Christopher Spooner created a group on an online chat programme to share images and videos with other individuals from across the world.

Officers also found emails and online chat threads in which Spooner encouraged a man to sexually abuse a child and send him videos and images of the abuse.

More than 14,500 indecent images and videos of children were found on the devices.

Spooner had also shared 411 images on two online chat groups in the 12 days up to and including the day of his arrest.

He initially denied five counts of arranging or facilitating the commission of a child sex offence but changed his plea to guilty.

Spooner, who has been on remand in prison since his arrest, was jailed for the 11 offences at Basildon Crown Court yesterday, Wednesday 24 February.

He was sentenced to 14 years, comprising of eight years imprisonment and six years on licence when he leaves jail.

He has been placed on the Sex Offenders’ Register indefinitely.

As part of the police investigation, 180 emails and online conversations were found involving sexual offences that resulted in further separate investigations.

This has led to six other suspects being found elsewhere in the UK whom Spooner had been in contact with.

These individuals have been arrested and are currently going through the courts or investigations have been completed.

Investigating officer Detective Constable Nick Riley said: “The sexual abuse of children is among the most abhorrent crimes we investigate as police officers.

“Christopher Spooner is an extremely dangerous individual and he will be spending a considerable amount of time in prison, where he cannot cause any further harm to children.

“Through investigating Spooner, we have identified further suspects and have passed our information to other law enforcement colleagues to bring further offenders to justice.

“All the countries we have liaised with share the same views as Essex Police. This type of offending will not go unpunished. We will do everything we can to safeguard victims, identify sexual predators and bring them to justice.

“At the heart of every one of these vile images is a child victim, who is being abused for the gratification of people like Spooner.

“Each time those images are viewed or shared, those children are exploited time and again.

“No child should ever have to suffer like that.”